James Wolcott finds the name of our Wings Over Libya adventure pretty funny:

Other talking heads had other ideas, including "a Carnival cruise ship", "a Yes album", "a stripper", "a Stephenie Meyer novel", "a Tom Clancy novel", "a Philip K Dick novel", (that's a lot of novels!), "a Cabbage Patch kid", "The name of one of Frank Zappa's kids", and "a straight-to-video movie with Jean-Claude Van Damme". 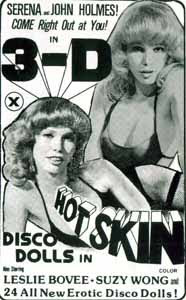 Personally, I kind of like the idea that the name the DoD has tagged this thing with is just two random words. The fakey "code names" that had been ginned up to make the little wars they designated sound cooler and funn-er than they really were, like "Just Cause", "Desert Storm", "Iraqi Freedom" were making me throw up a little in the back of my mouth.

But either way, we've come a long way from the days of "Operation Killer" and "Operation Ripper".

I'm still not sure whether that's good, bad, or just...different. 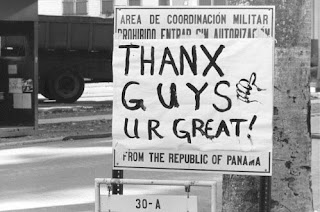