In case the whole "idiotic visa restriction for entire countries except the ones that Donald Trump does business with!" thing that mike posted below wasn't idiotic enough for you, here's today's REALLY stupid thing:

Today's executive order removed the CIA director, the Director of National Intelligence, and the Chairman of the Joint Chiefs from their permanent seats on the National Security Council (they will only attend meetings when their "area of expertise" is required...) and replaced them with... 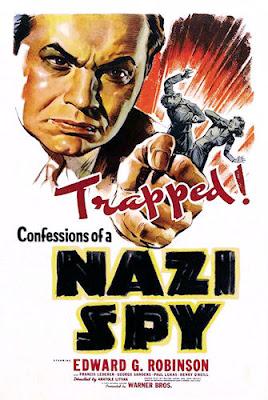 These really are the fucking mole people...
Posted by FDChief at 7:05 PM 17 comments:

The new State Department is going to stop issuing visas to anyone from Iran, Iraq, Libya, Somalia, Sudan, Syria, and Yemen (now referred to as IILSSSY).

The September 11 attacks on the World Trade Center that killed 2996, injured 6000, and caused $10-billion in damage was done by 15 Saudis, two Emiratis, one Egyptian, and one Lebanese. Please note that none were from IILSSSY countries?

If you consider the Daesh headchoppers, peopleburners, & suicide bombers in Syria and Iraq, many came from other countries.  6000 came from Tunisia, 2500 came from Saudi Arabia, 2400 came from Russia, 2100 came from Turkey, and 2000 came from Jordan.  Others came in large numbers from Western Europe, Scandinavia and Kosovo.

Why is this considered a smart policy?  How will it protect the US from terror attacks?

Old Pics Archive has posted antique photographs of the Battle of Stalingrad and the aftermath.  Sad to see the piles of dead bodies.  Some KIA, others frozen to death in their sleep.  Or so weak from starvation that they died of other complications.  Some of the bodies seem to be as malnourished and emaciated as concentration camp survivors.

6th Army Commander, Field Marshal Friedrich Paulus, is shown in several of the pics.  Was he a "von" Paulus?  I never did understand all the nobility titles in any of Europe's countries.   But I did read on wiki that before taking over 6th Army he had never commanded a unit larger than a battalion.  He had however, as a member of the General Staff, helped to draft the plan for Operation Barbarossa.

The Soviet 62nd Army Commander, General Vasily Chuikov, is shown in photo #17.  He was nicknamed <i>'The Stone"</i> for his defense of the city.   I believe he was never given much credit by western historians.  Of course he had a lot of help outside the city from the other armies of the Don Front.  But his stubborn defense of the city itself was critical in allowing Operation Uranus to roll up the Romanian and Hungarian Armies protecting Paulus's flanks.  Chuikov invented the tactic of 'hugging-the-enemy' to negate their firepower advantage.  That same tactic, renamed 'grab-them-by-the-belt' was used a quarter century later against Americans by Generals Tran Van Tra and Vo Nguyen Giap. 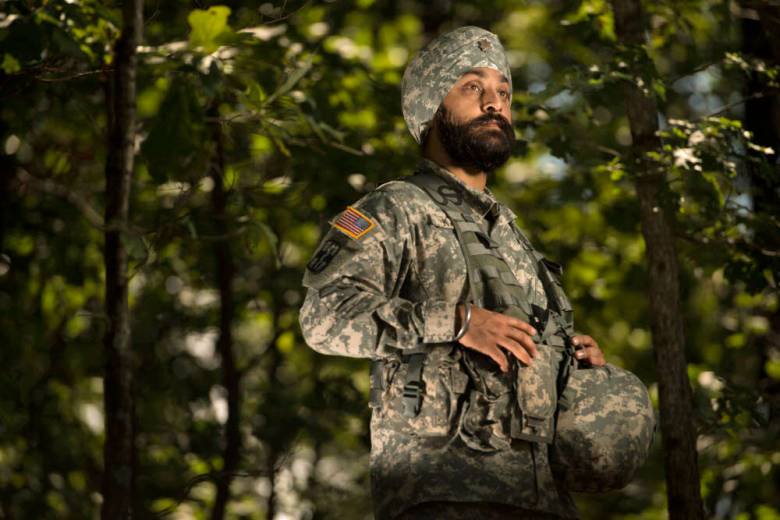