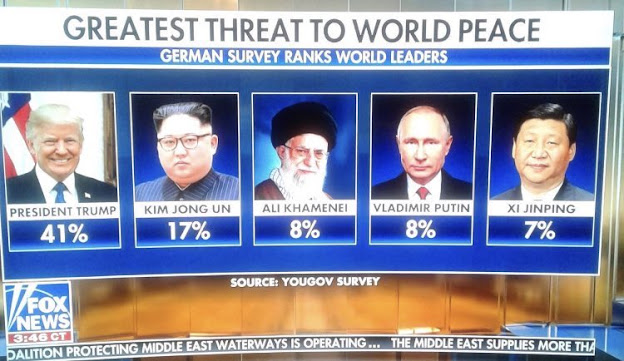 We're now apparently supposed to be all aghast that the Commander-in-Chief of the U.S. military thinks that people who get killed wearing a uniform are "suckers" and "losers". 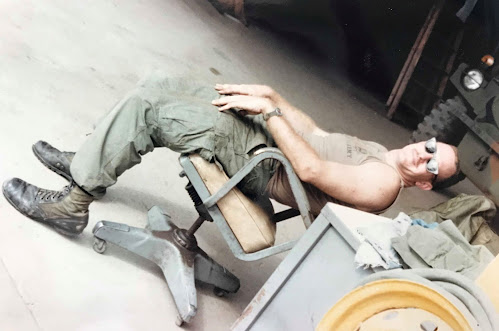 (pausing here to note that many of these same pearl-clutchers seemed juuuust fine with the same individual when he was raging and threatening any and all of his fellow citizens who happened to disagree with him politically in fine caudillo style. But we're not here for partisanship at the moment...)

If you are a GI, or someone who loves or cares for a GI, or just someone who “supports the troops”...at the very least be honest.

Those of us who wear the tree suit are tokens in the Game of Thrones. I'm not whining about that. That's the nature of the business. We knew that when we took the re-up bonus. When it comes right down to it our job is, at the final throw, to be used - and spent, if need be - gaining or trying to gain some geopolitical thing.

We can hope that those spending our health and lives and futures are doing that wisely, judiciously, frugally, and for only the best and gravest of reasons.

All the while knowing that the opposite is very often the case; we will be thrown away for ignorance, pride, hubris, and foolishness. Our lives, or some portion of them, will often be wasted.

That's what we get paid for. That's our bottom line. That's the bargain we've made.

And if you don’t like that, or that saddens or appalls, or horrifies you?

You need to be better citizens. Learn the issues. Question authority. Support people and policies...or protest against them! Vote...and vote with your head, not with FOX or Facebook or your old high school buddy’s latest email attachment.

Voting for some trashbag or fool or madman, or not even bothering to vote when there's a chance that trashbag of a human being might be elected, means that you lose the privilege to be shocked, shocked, when that trashbag trashes your precious "troops".

If someone you helped vote into power - or someone you're not fighting with all your might to keep from power - is disparaging, or mocking, or wasting your soldiers’ lives?

It’s not their problem.