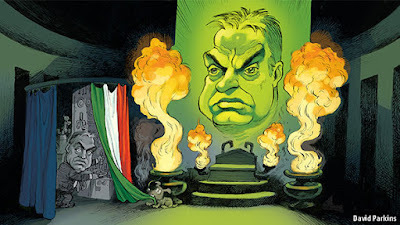 Somewhere in the bowels of the White House Stephen Miller does a little dance.

I'm as terrified of this plague as anyone, but I'm almost equally terrified of our little American Orbans and their orange Leader. War and pestilence are the great enablers of dictators. It is when We the People are the most fearful and beaten that we are willing to trade liberty for "safety". We will get neither - especially given that these new dictators worship the old Gods of the Gilded Age that mean more profits for themselves - but those of us who prize "security" over that liberty will surely be tempted.

And, given our recent history, I cannot be sure we can resist that temptation. Four of ten Americans have already shown they will gleefully support any amount of destruction to small-r republican mores if it means shuttering drag queen story hour and keeping the dusky heathens in their place.

It will be intriguing to watch the reaction to this from the EU. If the leader of a European nation can become an out-and-proud dictator without consequence, what will stop those others (looking at you, Poland...) who are teetering along the border? 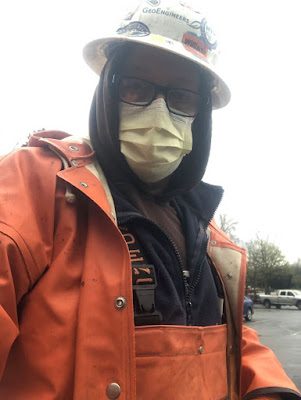 Did I mention lately how I reeeeeeally hate this timeline?
Posted by FDChief at 6:36 AM 2 comments:

While we're sheltering in place wondering if we'll be ordered back to work on Monday, here's a blast from the past: The Ambush (or Battle) of Crossbarry, a bit of an older guerrilla war, Brits versus Irish in the Twenties. Auld Tom Barry has a good day and Major Percival a bad one, all to the tune of Piper Begley's Greatest Hits. 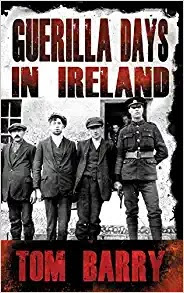 A late bit of St. Paddy's Day green beer for y'all. Up the Celtic!

(FWIW, my maternal grandfather was a Scots-Irish Prod, and every St. Paddy's Day he'd trot out the old Orangman's toast. It went something like this:

"Here's to Good King William the Fourth
Who saved us from knaves and knavery,
rogues and roguery,
Popes and popery,
From brass buttons and wooden spoons."

And may he whosoever denies this toast,
Be crammed, slammed and jammed into the Great Gun of Athlone.
The gun fired into the Pope's belly
The Pope into the Devil's belly,
The Devil into Hell, and the key in an Orangeman's pocket.
And here's a fart for the Bishop of Cork." 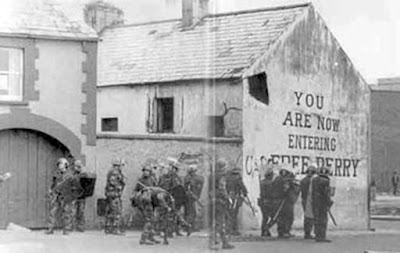 Sometimes the past isn't even prologue...
Posted by FDChief at 7:16 AM 2 comments:

Love in the Time of Cholera: an open forum

It just seems remiss for a geopolitical blog not to have something to say about the Plague Year, and yet... 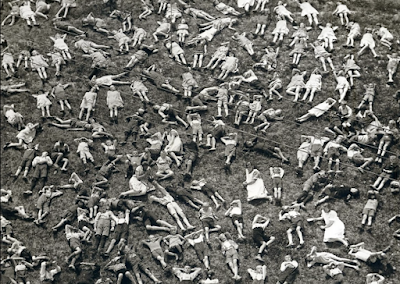 I'm not really sure WHAT to say.

It seems that this is sort of inevitable; human history has been punctuated by pandemics, going back to the Plague of Athens in the 5th Century BCE. At one time epidemic disease was so common as to be nearly unremarkable - who even remembers the Third Cholera Pandemic which tore through the globe killing millions? - but that through advances in public health and medicine we've gone over a century without a genuinely frightening pandemic.

Is COVID-19 that frightening pandemic?

It's dangerous, that we do know. But how dangerous? There's still some big questions. The PRC, where it seems to have originated by animal-to-human transmission much as many other historical pandemics have (note that this is in no way some sort of accusation of biowarfare or aspersion of blame; southeast China is simply one of the world's largest concentrations of domestic animals - largely chickens and pigs from which many (and almost all influenza) viruses are incubated - and humans who come in contact with those animals, and trade routes), has 1) a sketchy record of lying about its internal affairs, and 2) tremendous motivation to lie about the course of this disease. I have a hard time believing that it's genuinely eradicated inside the PRC. Russia has a hell of a long land border with China, and, yet, we know nothing about the presence or virulence of this infection there.

The real problem here is that the data we're working off is so poor. On one hand the London study suggests that nothing short of extreme public closures - workplaces, public spaces...almost any and all public gathering places - will reduce the degree of infection to a manageable level.

On the other, our information level is so low. As noted, the PRC is not a reliable witness, much of the other polities infected are having the same issues with the level of testing that US is having, and we have some datasets that suggests that this disease may not be as deadly as we fear.

If it isn't, and we lock down much of the global economy for a year or more..?

I think we need to prepare for, and treat this, like it is a potential disaster.

But I'm willing to be convinced otherwise.

So consider this an open thread to discuss; what do you think..?
Posted by FDChief at 7:14 AM 13 comments: