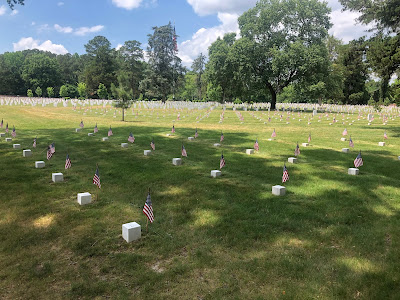 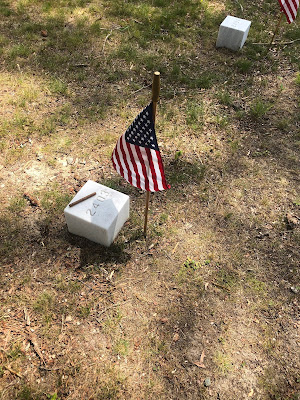 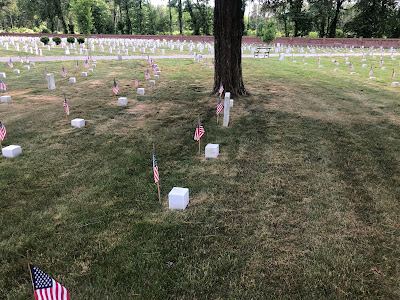 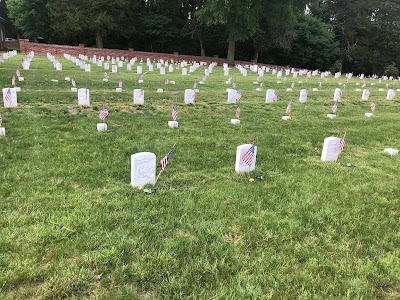 All in all a very unsettling sort of day, one that raised more spectres than laid them.
Posted by FDChief at 5:58 PM 3 comments:

Forgiveness of the Dead

On this day, 64 years ago, Americans gathered at the cemetery at Nettuno, near what had been the terrible charnel-house beachhead of Anzio, to dedicate what would become the Sicily-Rome American Cemetery and to "honor" those killed in the war that had just ended. 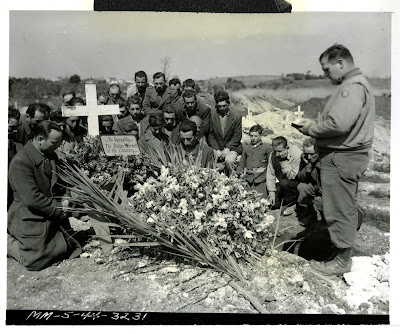 You know how I loathe all the flag-waving, pontificating, self-justifying “memorial” dog-and-pony shows that serve only to make the living feel better about themselves and their willingness – or, worse, eagerness – to cheer on others to die for their country if it wasn’t for those dang bone spurs.

The closest to fitting "memorial day" act I’ve ever read of was LTG Truscott’s address that day.

Truscott had commanded the VI Corps at Anzio, and a lot of the dead guys there were from his outfits. And he was a hard man, known to be kind of salty, and was probably more sick of hearing the pious patriotic platitudes than I am.

So when the opening caprioling was done he looked out over the rows of “dignitaries” and reporters and guests, turned, and faced the rows of silent markers behind the rostrum.

Nobody knows exactly what he said – probably because there was either no plan to record his words or because he couldn’t be heard – but based on Bill Mauldin's account the gist was that Truscott didn’t see how there was anything particularly good or heroic about getting killed in your teens or 20s or 30s, and that while generals and politicians would tell you that all your dying was noble and sacrificial that most generals, anyway, kinda suspected that was pretty much bullshit.

He agreed that lots of them had died because somebody, maybe he, had fucked up and if that had happened he was grievously sorry and apologized to them. That he knew that was a big ask, but that he owed it to them to ask their forgiveness anyway.

And that he promised that if, in the coming years, he ever ran into anyone tubthumping a line of guff about the glory of war and heroic death that he, Truscott, would tighten the joker's shot group damn quick smart.

So as far as I’m concerned it'd be great if every damn politician and talking head can stay the hell away and leave those haunted graves to the grass, and the sky, and the dead, and those who knew and loved and lost them. 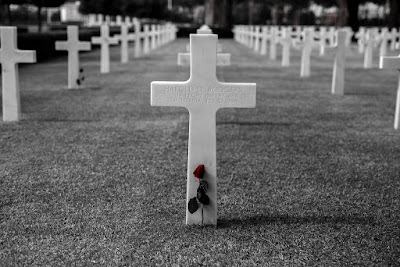 They won't, because that's not how we do "Memorial Day". But I wish they would.

But I will be in that cemetery today, sharing a drink with my Army brothers. I hope you will, too. 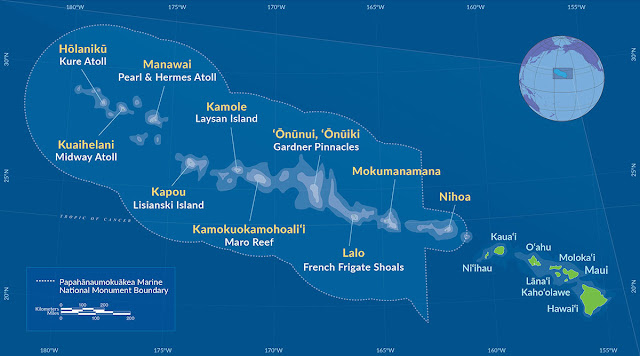 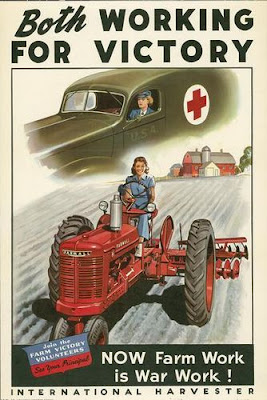 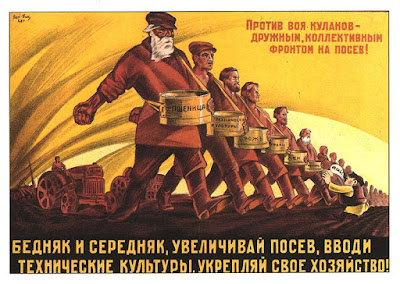