The recent mister-and-missus in Washington about intervening in Libya has me wondering:

What the hell did we sell all those F-16s to Egypt for? 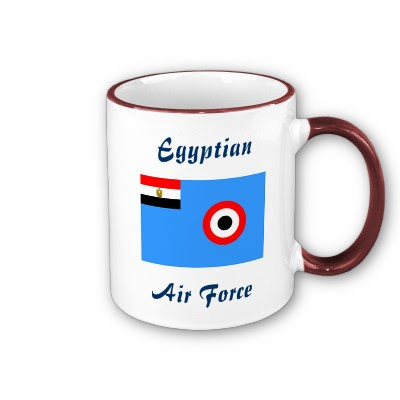 I mean, think: if you were a Libyan rebel and you wanted a "no-fly" zone over Libya, who would be the most logical candidate to appeal to? The Great Satan, arch-pal of the Israelis, wog-basher of Iraq? Or your Arab pals next door?

This is why I am always suspicious that much of what goes on in D.C. has a pantsload less to do with commonsense and national interests and more to do with Andy Bachevich's "Washington Rules". Here you have the Arab League saying that "someone" suppressing Gadaffi's air assets would be a lovely notion, you have the Egyptians right next door with all those pretty warplanes, and you now have an "official" rebel government ready to act the Continental Congress to Air Marshal Mohamad's de Grasse. Who the hell needs those Yankee bandits when there are stalwart Believers ready to fight for Allah and Country?

WTF, over? Am I missing something? 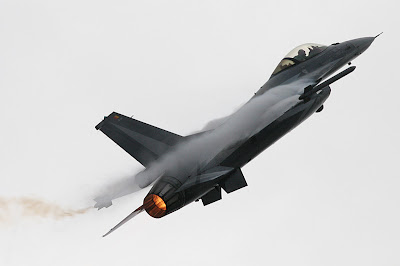 Chocks away, Rafiq! It's wild blue yonder time!
Posted by FDChief at 10:07 AM