Not sure how I missed this back in May:

"The secret directive, signed in September by Gen. David H. Petraeus, authorizes the sending of American Special Operations troops to both friendly and hostile nations in the Middle East, Central Asia and the Horn of Africa to gather intelligence and build ties with local forces. Officials said the order also permits reconnaissance that could pave the way for possible military strikes in Iran if tensions over its nuclear ambitions escalate." 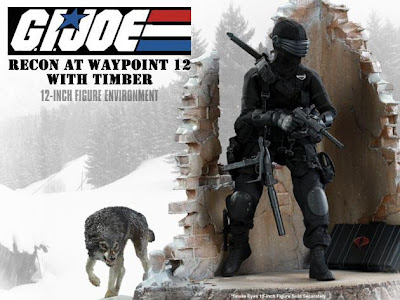 Now I don't know about you, but if I were to catch foreign soldiers sneaking about my country gathering intel I'd

1. treat them as spies and hang them, or

2. treat them as invaders and their actions as an act of war.

Now, don't get me wrong. I'm a sergeant so I loves me some war. But if we're sending troops into other nations without their consent shouldn't this be something that comes from the National Command Authority and not from some shoulder-strap MACOM commander? Am I way off base here? Help me out, you ConLaw freaks and Small Wars types; wassup?
Posted by FDChief at 2:48 PM