Quote of the day on the Three Days In June (a.k.a the McChrystal Affair) from "DoD Buzz":

"A former Republican Pentagon official who knows McChrystal well and helped select him for the Joint Special Operations Command, said that the president’s decision was, “understandable because civilian control of the military must be maintained and not be denigrated. But,” said Marshall Billingslea, who headed the Special Operations and Low Intensity Conflict office, “the nation nevertheless owes Stan McChrystal a tremendous debt of gratitude. The nation is safer today because of Stan.”

I almost forgot that it was only Stan's hard, indomitable missiony-ness or something that foiled the Taliban High Seas Fleet and the Al Qaeda Luftwaffe strike on the naval base at Pearl Harbor. 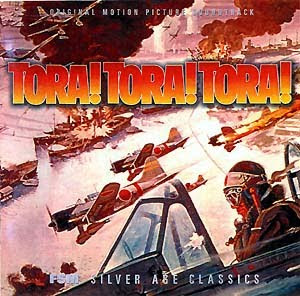 I know he's a Republican and required to say shit like this, but, really! WTF are these people smoking?

(h/t to Jason at Armchair Generalist, and cross-posted to MilPub)
Posted by FDChief at 8:29 PM