Hmmm. This could end badly

This may possibly be the stupidest piece of foreign policy business I've heard of since Dubya the Conqueror decided to go all macedonian in the valley of the Tigris and Euphrates. 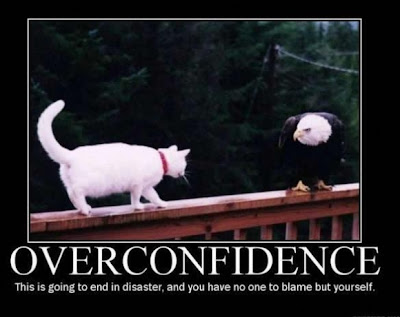 I'm the last person to say that the United States needs to load up to cockpunch yet ANOTHER Middle Eastern country. But...if a military arm of a foreign country caught actually planning to assassinate allied diplomats and attack allied embassies on your soil isn't a casus belli...what the hell is?

"The men accused of plotting the attacks were Manssor Arbabsiar and Gholam Shakuri, both originally from Iran, according to a criminal complaint filed in federal court in Manhattan. Mr. Holder said the men were connected to the secretive Quds Force, a division of Iran’s elite Islamic Revolutionary Guards Corps that has carried out operations in other countries. He said that money in support of the plot was transferred through a bank in New York, but that the men had not yet obtained explosives."

It's a sad commentary on the degree to which I believe my own government has utterly fucked up its conflict with Islamic groups including the government of Iran along with its credibility with regards to "terrorist plots" that I am inclined to be skeptical that these mooks were really under orders from Tehran. 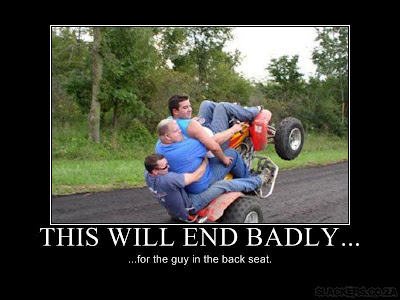 And the downsides of an open war with Iran make it nearly impossible to believe that the bombs are about to start falling. 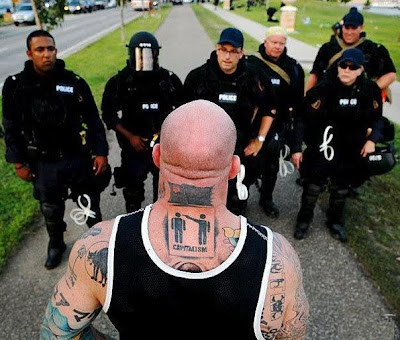 But...assuming that the DoJ is correct and someone in Tehran sent these guys out to commit mayhem in Washington, D.C., I'd say that this says something pretty disturbing about the levels of either stupidity, or aggression, or both, in the IRGC, the Quds Force, or some other faction in the Iranian government. 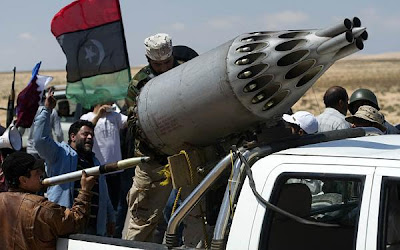 We know the levels of stupidity and aggression on our own side. 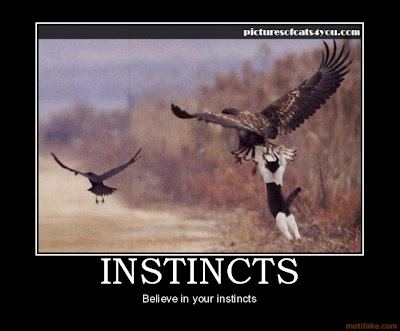 The last thing we need is to find ourselves playing chicken with another outfit with a chicken-like brain for international relations. 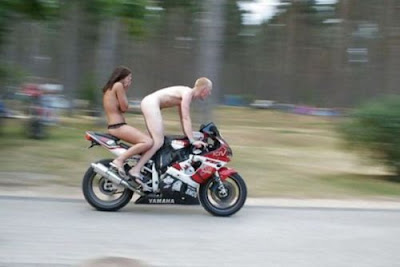