The Dean of Washington Rules

One of the primary U.S. history tropes can be summarized as "WW2 pulled the U.S. out of the Depression".

This is usually taken as a just a kind of fact. But (appropriately enough) on the weekend of Halloween the very-very-serious pundit David Broder actually used it as a template for the recovery from the Great Recession. What we needed to drag the U.S. economy from the economic doldrums of 2010 is...(wait for it)... 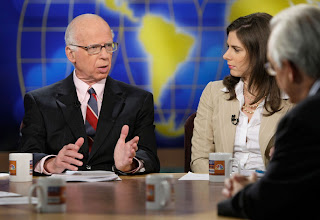 Now as far as this goes it is probably factually correct; government spending does help stimulate an economy caught in a depression cycle. People are employed in war production, they spend, generating orders for consumer goods, which in turn ramps up civilian manufacture, etcetera. All of this is acceptable Econ101.

Assuming you're willing to order a side of dead Iranian women and kiddies with that.

Dean Baker over at the CEPR does a perfectly good job of taking down the Dean for eliding that it has nothing to do with war - it's government spending that does the trick;

"Yes, that's right, all the forms of stimulus spending that Broder derided so much because they add to the deficit will increase GDP and generate jobs just like the war that Broder is advocating."

but it's worth pausing for a moment to consider this entire conversation.

David Broder, a man widely heard, widely "respected", vastly influential, is actually arguing that in order to help reduce your country's fiscal difficulties you embark on a course of action very likely to bring pain, fear, misery, wounding or death to them 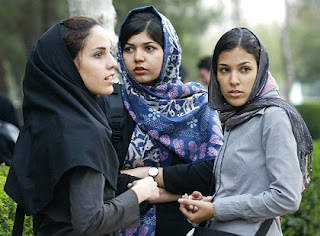 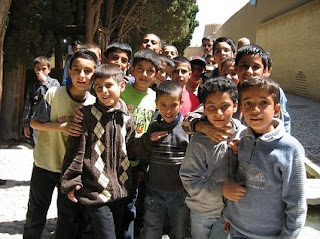 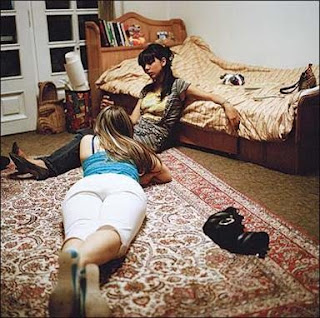 and this entire group in order to kill the man in the middle and those like him. 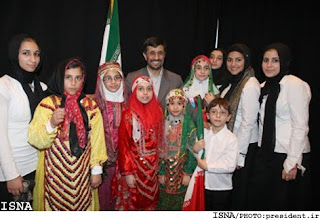 Oh, and as a "benefit" from a plan to reduce our nation's economic woes.

Now you might think that in a sane world, a place where proposing massive death and suffering for selfish economic purposes, in a part of the world where similar military adventures have led to lingering, pointless low-intensity wars, radically polarized, hostile populations, enormous economic dislocation and political dysfunction was considered inapt at best and monstrously inhuman at worst, that such a man suggesting such a thing would result in universal revulsion and violent condemnation.

You might think that such a man suggesting such a thing would have to flee, have to hide from plain sight for fear of being brutally assaulted for suggesting that those men, women and children deserved to die because U.S. unemployment is running a little high.

You might think that decent, humane Americans of all political stripes and categories would unite in reviling and rejecting such a vile scheme as worthy only of the worst villains of literature and the movies.