Thoughts for the Near Future

I'd like to put this out there as a topic for the next round of posts from our bar staff.

What do you see coming in the immediate future?

But let's turn a little from the topics of the present day to a murky look at the coming turn of the seasons. What do our servers think will be important over the short term. What should be important? What will we be talking about in November? In February? Is there something we as individuals, we as groups, we the People, we as (many of us) soldiers, sailors, Marines, airmen or former versions of the above...should, could, be doing?

Do you have a particular hope? A fear? An idea?

Let's throw it out there and talk about it. 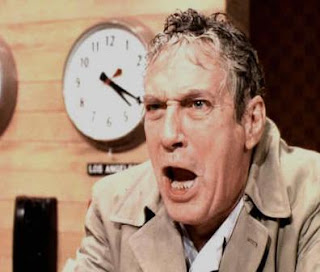