Not much to say that hasn't been said about this, except that it seems vastly frustrating to me to read stuff like this and wonder "Didn't we go down this road once already? Didn't my platoon sergeants remind me that "...the locals are always friendly to the guys with the guns..."? because they'd walked through the ville full of smiling kids and nodding mama-sans and caught booby-trap hell on the way back? When the hell did we forget all this stuff? 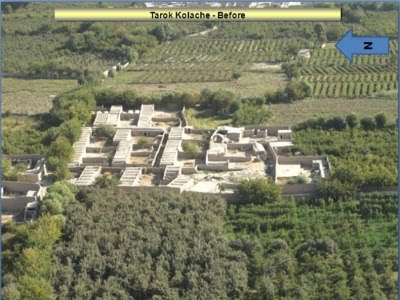 This story is already all over the web; here's one take on it, and here's another.

The really irritating thing I got from reading this is what Foust calls the "America Good!" syndrome. I ran into it awhile back on a blog called something like "Great Satan's Girlfriend", where the blogger was all up in everyone's grille about what great things our country does beyond the Jersey shore and how dare the filthy unwashed savages like the French and the Democrats question the purity of our precious bodily fluids.

While I yield to no one in my delight in the things my country has done well, there is no doubt that it has done some things in foreign lands exceptionally badly. Liberty and justice at home are no guarantee of decent behavior abroad; go visit the nice people in Brussels and then read about the nightmare that was the Belgian Congo. The Huns were probably wonderful husbands and fathers, too. We're all of us humans capable of horrific barbarity to those not in our tribe; it's not an American failing, it's a human failing and having a lovely Constitution and lots of indoor plumbing doesn't make us any less human... 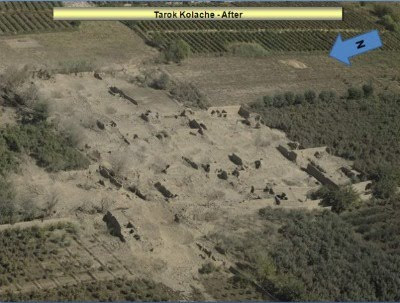 What MAKES this frustrating is that it's not a difficult fix. It's not like there's some massive, structural problem standing in the way of a U.S. foreign policy towards the Middle East and central Asia that makes some coherent sense. The realities of global power and that subset of power called imperial war are fairly straightforward - people have been doing it since Ramses' day, after all. The difficulties creep in when you insist on seeing not what is, not what you want in honest terms, but what you want it to be and what you pretend to desire.
Posted by FDChief at 2:03 PM