Rob Farley has a post up at the National Interest discussing the current expansion of the PRC's People's Liberation Army Navy (PLAN), comparing that to the Great Power navies of the past century. 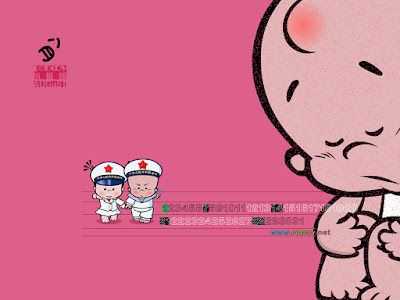 He asks whether the PLAN can succeed in advancing the PRC's geopolitical ends compared to the Imperial German, Russian (and Soviet), Imperial Japanese, and United States navies.

It's not a bad little article, but I think it asks the wrong question.

I'd start, rather, with the question "Does (fill in the blank nation) need a blue-water navy?"

Two of the four examples Farley picks - Germany and Russia/the Soviet Union - were primarily continental powers and as such the answer seems obviously "No".

As such their fleets were superfluous at best and, for Germany, disastrous at worst; dragging Wilhelmine Germany into a naval arms race with Great Britain that diverted resources that the Reich could have put to better use. 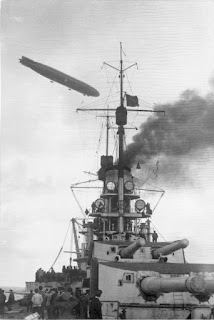 The "good cases" would seem to be the maritime empires, Japan and the U.S.; both depend on overseas trade, both are isolated by oceans, at least partially in the case of the U.S., both had, or have, imperial ambitions.

The "success" is, obviously, the British. Britain obviously needed a blue-water navy, and, in general, did pretty well with it. Unsurprisingly that naval power disappeared with the Empire, but it had a hell of a good 400-odd-year run.

Spain, on the other hand, needed a fleet but always seemed to find its ambitions were greater than its capabilities.

Someday I should really find a good Spanish naval history to understand why the Dons never managed to figure out what the British seemed to manage so effortlessly. Whatever the reason, lacking a fleet capable of long-range power projection surely helped doom the Spanish colonial empire, whether from foreign enemies like the U.S. or from colonial revolt. 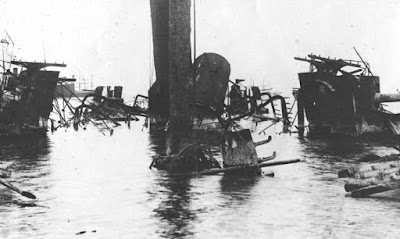 Looking at the historical examples, and the current geopolitical needs of China, I can't really see how putting time, money, and effort into a big fleet helps them.

Anyone willing to take the counterpoint?