Uncle Sam and the Giant Midget?

Interesting post from James Fallows on the current enthusiasm for the "Pacific Turn" that recently appeared in the Obama Administration's publication of "Sustaining National Leadership", the ostensible strategic blueprint for the coming decade or so of U.S. geopolitics. My fellow pubcrawler seydlitz has a nice discussion of this document here.

Central to this worldview seems to be a belief that a U.S.-v-China faceoff is inevitable. 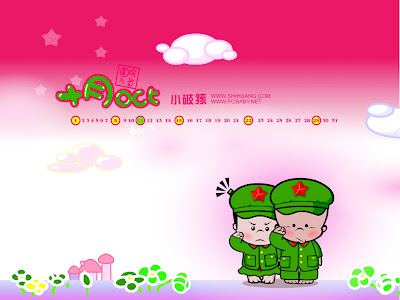 The publication states that

"U.S. economic and security interests are inextricably linked to developments in the arc extending from the Western Pacific and East Asia into the Indian Ocean region and South Asia, creating a mix of evolving challenges and opportunities. Accordingly, while the U.S. military will continue to contribute to security globally, we will of necessity rebalance toward the Asia-Pacific region. Our relationships with Asian allies and key partners are critical to the future stability and growth of the region... The maintenance of peace, stability, the free flow of commerce, and of U.S. influence in this dynamic region will depend in part on an underlying balance of military capability and presence."

Fallows discusses this in relation to the recent work of John Mearsheimer, who seems to have an even more definite view of the degree to which this is likely to be a military confrontation.

"I--China--want to be the Godzilla of Asia, because that's the only way for me--China--to survive!"

Mearsheimer is quoted as saying,

"I don't want the Japanese violating my sovereignty the way they did in the 20th century. I can't trust the United States, since states can never be certain about other states' intentions. And as good realists, we--the Chinese--want to dominate Asia the way the Americans have dominated the Western Hemisphere." 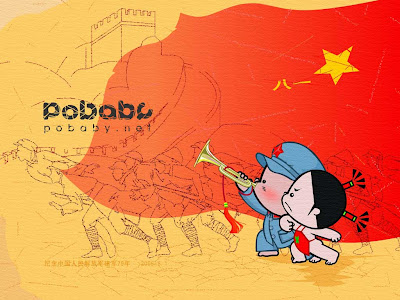 Fallows disagrees; the PRC is too fragile, too riven and riddled with internal problems to present a genuine expansionist military threat, a factor he believes that Mearsheimer and his interviewer Bob Kaplan ignore:

"From the outside, it looks like an unstoppable juggernaut. From inside, especially from the perspective of those trying to run it, it looks like a rambling wreck that narrowly avoids one disaster after another. The thrust of Mearsheimer's argument is that such internal complications simply don't matter: the sheer increase in China's power will bring disruption with it. I am saying: if you knew more about China, you would be less worried, especially about military confrontations. He is saying: "knowing" about China is a distraction. What matters are the implacable forces."

I will be the first to admit that I don't know enough about the economics, politics, and military capabilities of the PRC to make an informed assessment, but what I know about recent history suggests to me that none of those vulnerabilities are enough to prevent a polity from embarking on a ruiniously destructive and aggressive foreign policy - we've watched it occur in our own country in our recent lifetimes.

Earlier examples abound as well. The disastrous endless wars between Byzantium and Sassanid Persia that crippled them when confronted with the Umayyads. The various military overreaches of several European states, particularly Spain in the Netherlands in the 16th Century and in general in the 17th and 18th, Portugal after the 1600s, and France pretty much throughout her history. 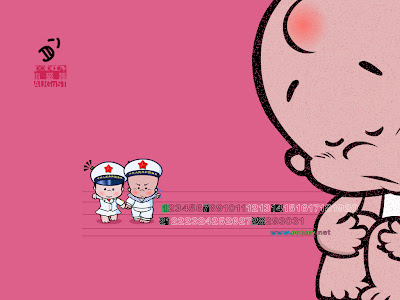 ISTM that there is a genuine discussion on the subject to be had here; as Fallows concludes,

"I think...while we need to think constantly and seriously about China, a "showdown" would be a result of miscalculation or recklessness on either side, rather than of unstoppable tectonic pressures. On the other hand, I completely endorse Mearsheimer's (and Kaplan's) view that we should have been paying more attention to China, and been less bogged down in the Middle East, through the past decade. But his case is certainly worth considering..."

but I guess I'm skeptical that, given the current trends in U.S. politics, - that tend more towards magical thinking and foreign-policy-as-domestic-politics - such a discussion of an sort of intelligent throw-weight worth having could be had, or even had at all. But I'm willing to do convinced otherwise; as I said, I don't even begin to pretend to have enough information on the strengths and weaknesses of either side...

Consider this a "what do you think" open thread.

(cross-posted to MilPub).
Posted by FDChief at 1:01 PM