With Their Shields or On Them

I'm sitting in front of the computer whilst the kiddos indulge in some truly reprehensible Saturday morning TV - a ritual as old as MY childhood, at least - and came across this Krugman column that ends with a comment that I thought went right to the heart of the discussions we had over at GFT about what I considered the unfortunate narrowing of the social arc of military service in the U.S. circa 2011:

"If people can’t comprehend what it means to work for larger goals than their own interest, if they actually consider any deviation from self-service somehow a sign of phoniness, we, as a nation, are lost."

The Krugman essay is in reference to the apparent difference between "conservatives" - who seem willing to shove any sort of public-figure misbehavior down the memory hole so long as the offending politician continues to vote for their regressive policies - and liberals, who immediately defenestrate their own "leaders" if the personal lives of those leaders vary from the public positions. 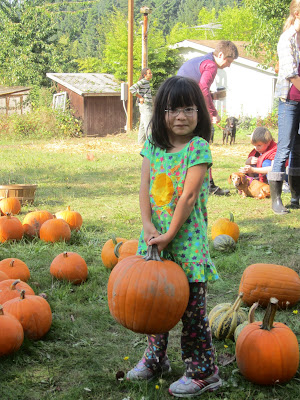 But in the course of his post Krugman brings up someone I had forgotten; Ed Luttwak, who wrote back in 1995 that any hope the U.S. (and other Western societies) had of returning to a widespread national service was doomed by the replacement-level birth rates of their peoples. Luttwak's "post-heroic" societies had developed such an attachment to their children "...(b)ecause most couples have only one or two children, the loss of any in warfare becomes intolerable, and conscription becomes unthinkable..."(and)"...child-centered Americans (and Europeans and Japanese) will be forced to rely in the future on allies, mercenaries, and maybe robots to fight on their behalf." 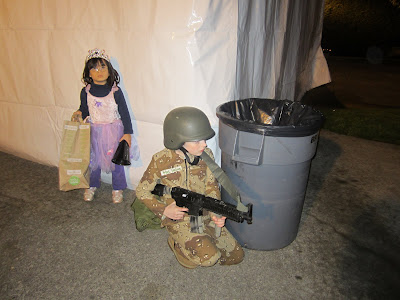 So; here I am, looking at my own precious offspring (one inert on the couch, the other somewhere in the back of the house - I can hear her chatting to herself there, anyway...) and wondering - would I give them up if my country demanded it not for existential defense, but for some abtruse foreign policy objective? Would I be "convincible" that burying my son or daughter for some transient geopolitical advantage in part of my country's imperial corona was worth the end of my own personal immortality? 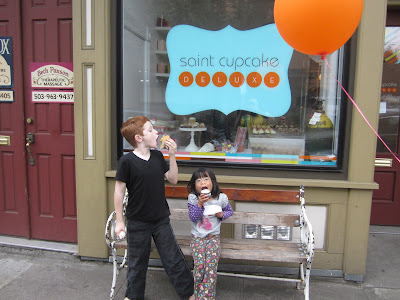 And I honestly don't know the answer.

But it certainly raises some difficult questions for me.
Posted by FDChief at 10:13 AM