On the subject of Boston yesterday -and apropos of jim's post just below - LTC Bateman reminds us that sitreps from the field are often wrong and even when right can mislead. 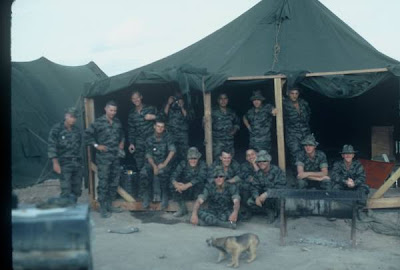 As we would have said in the infantry, fucking-A right, sir.

Update 4/18: These videos have been released by the FBI and are described by them as showing two young men suspected of being the bombers.

One thing I noticed is how absolutely open the sidewalks are as these guys are passing along. Whatever else this was, it does not look like a crime requiring a high level of sophistication or expertise. These guys could have strolled along munching on Osama Bin Laden kulfa balls and nobody would have been the wiser. 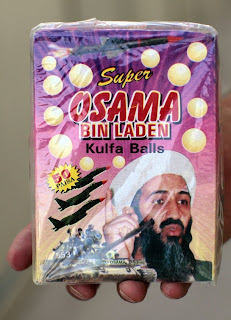