Seems like ten years into the Global War on (Some Kinds of People Using Some Forms of) Terror, at least one jet-jockey isn't feeling the love:

"The last time we bought this few aircraft was in 1916, when we were still the Aviation Section of the Army Signal Corps. In just FY13, the Army and the Navy will buy more aircraft than the Air Force will buy in the entire FYDP [Future Years Defense Plan]! Everything I see indicates that senior leadership doesn’t understand, or worse, doesn’t care, why we have an independent Air Force."

Heavens to Key West! Is there rebellion in the hangars? Anyone out there know whether this is a good indication of the condition of the USAF, or just one fighter jock feeling miffed? 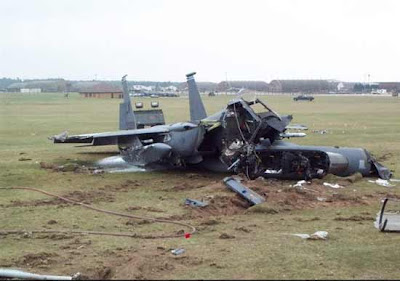