Apropos of this Pearl Harbor Day post at GFT, here's a nice article in Naval History Magazine about how the events leading up to 7 DEC 1941 point up the problem that governments and militaries have, not just in assessing threat capabilities, but in assessing their own.

"In the case of the Pearl Harbor attack, the U.S. Navy had no real inkling of Japanese carrier warfare capabilities and therefore could not accurately assess likely operational targets. Not only that, but Japan’s carrier force—known as Kido Butai—was evolving so quickly on the eve of the Pacific war that almost no naval intelligence organ would have been able to track, internalize, and gauge those capabilities."

Even the Japanese Navy wasn't really able to understand their own strength. 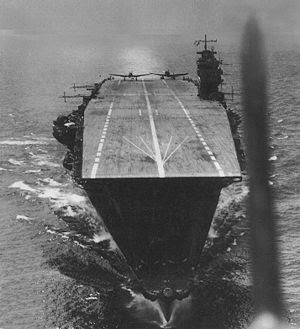 The article correctly notes that

"Indeed, the Japanese themselves did not seem to understand clearly the nature of the weapon they had created, or how best to wield it. Within six months of the opening of the war, poor strategy on the Imperial Japanese Navy’s part would end up committing Kido Butai’s component carrier divisions piecemeal, first at the Battle of Coral Sea and then at the Battle of Midway. During the latter, Kido Butai was decisively defeated—with four of its carriers sunk. Japan’s overwhelming early war numerical advantage was thus erased. Shortly thereafter, America’s superiority in production began asserting itself."

My friend seydlitz likes to talk about how the lack of strategic vision in the 2011 U.S. has contributed decisively to our frittering away our blood and treasure pursuing impossibilities in Central Asia. But I think one of the important lessons of Pearl Harbor, as well-discussed in Parshall and Wenger (2011), is how extraordinarily difficult trying to understand even one's own military and geopolitical strengths and weaknesses is.

How much more so trying to integrate all that into an overall assessment of potential threat capabilities, friendly political and military capacity, national interests, and geopolitical variables. 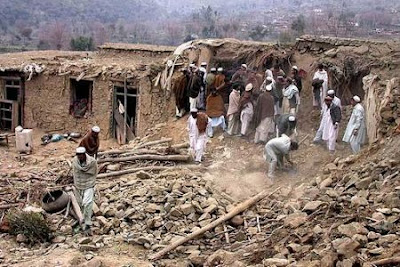 Especially in a domestic U.S. political climate of increasing polarization and magical thinking.

Not saying that this shouldn't happen, or can't happen. But just pointing out that all our historical examples show how extraordinarily difficult it is.
Posted by FDChief at 9:32 AM