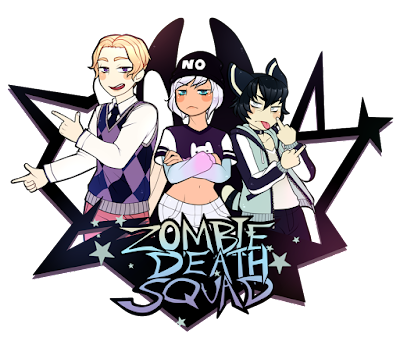 Apparently the U.S. intelligence community is organizing and funding something - either "paramilitary units" or "death squads" - in Afghanistan.

"The U.S. has trained and supported paramilitary groups in Afghanistan that have committed summary executions, forcibly disappeared people and have been behind more than a dozen serious abuse cases in the last 18 months, a human rights organization said Thursday.

Afghan strike forces, which have been accused of raiding medical facilities and killing civilians in night raids on their homes, sometimes in front of their families, are largely trained and overseen by the CIA, Human Rights Watch said in a report released Thursday."

We the People have never really come to any sort of sensible terms our use of mercenary militias in places like Vietnam or Nicaragua. The covert ops guys descended from Donovan's OSS have always had a fondness for using local jamokes to do the dirty work that regular joes either can't or won't, or, worse, get all fucked up personally or organizationally from doing.

Guerrilla wars are filthy because of their very nature. They're civil wars, and civil wars are fundamentally ugly. Adding irregulars and guerrillas just adds to the basic ugliness.

And it's not the basic brutal ugliness of this fight, either. Are these militias murdering people and doing other war-crime stuff? Sure they are. That's what happens when you give people firearms and turn them loose on people who don't have them without some sort of organizational control. "Militia" is just a sanitized term for "mob of murderous fucksticks" that lurks inside every armed group of people who have no institutional control over how they use those arms.

No, it's that we don't seem to learn that arming one mob to kill another mob (along with poor random bastards that have what "our" armed mob wants, or just for pure shits-and-giggles) doesn't do a goddamn thing geopolitically to solve civil war problems without some sort of genuine political solution available. There were negotiations going on that were supposedly leading to some sort of heading-towards-a-solution back in late summer, but part of the Art of the Deal appears to be screwing up that sort of deal, so we're back to Square Zero, only with...death squads?

Honestly. It's like we're the fucking Bourbons ("Personne n'est corrigé; personne n'a su ni rien oublier ni rien apprendre.") except with worse taste in entertainment and mistresses.
Posted by FDChief at 11:27 AM