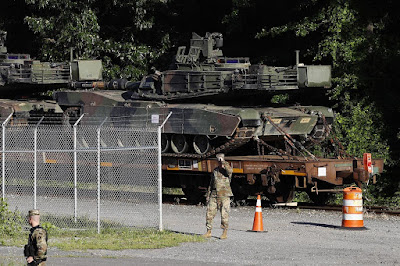 And someone owes Trump a finger, while they're at it, and I got one of those for his orange ass, too.
Posted by FDChief at 8:51 AM