"After the announcement, President Trump tweeted, “Space Force all the way!” For months, Trump has been calling a Space Force, a new, free-standing military department, with its own chain of command and uniforms. The White House intends to work with lawmakers in submitting legislation by early next year, a senior Administration official said, with the hopes of standing up the department as early as 2020." 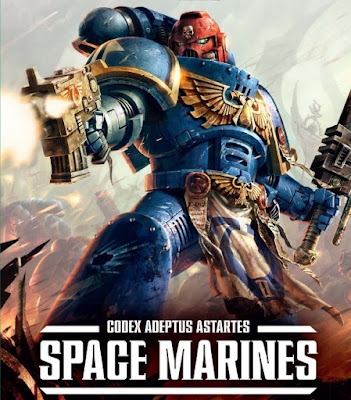 Before you laugh too hard, remember that the last time we had a Republican in the White House nearly as unhinged and probably less criminal that the current occupant we got these: 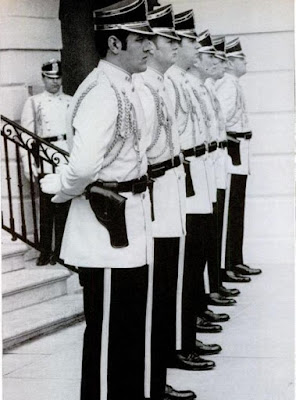 So I can't wait to see how my tax dollars will be well-spent!

And speaking of tax dollars, Charlie Pierce has a nice little piece that draws a pretty bright line between what the American Right and American Left have on offer.

Speaking for the Right, Laura Ingraham reminds us how scary foreign dark people are;

"In some parts of the country, it does seem like the America that we know and love doesn’t exist anymore. Massive demographic changes have been foisted on the American people, and they are changes that none of us ever voted for, and most of us don’t like."

This is, let us remember, about an "immigrant crisis" that is not a crisis because it does not exist.

And, as Pierce notes, it probably sounded better in the original Algonquin.

From the Left...well, I'll let Alexandra Ocasio-Cortez speak for herself as a final comment on the relative value of "Spaaaaace Foooooorce!!!!!";

As we should always recall when the number of people who subscribe to InfoWars is mentioned, We the People includes some very great fools.
Posted by FDChief at 12:08 PM