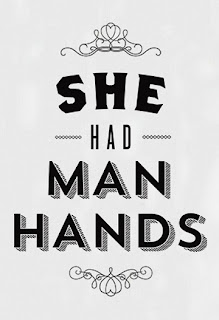 Why is it always, "sex and violins"?
--Ruth Buzzi, Laugh-In

I seen ev'ry blue eyed floozy on the way, hey
But their beauty and their style
Went kind of smooth after a while.
Take me to them lardy ladies every time!
--Fat Bottomed Girls, Queen

Not war pornography -- war AND pornography. Now that we have your attention ...

War is the specialized, systematic application of State violence, and it is a perversion of civilized values, yet it is an activity that few societies have extirpated. It is also an activity designated as a career track primarily for the disadvantaged of our society. But war is an exploitation -- if it were not, our politicians would seek active combat service (which they avidly do not.)

To allow women to participate in the perpetuation of the violence will raise their glass ceiling we are told, thereby facilitating their career opportunities. This is the bottom line for arguing for women on the front lines. But this "privilege" will only be seen as such by a certain segment of society. 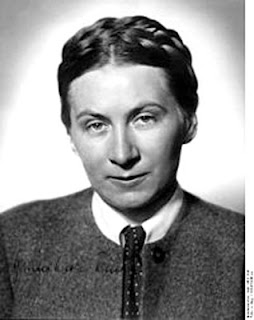 Is this argument for sending women into combat a backlash to the feminist movement? While women have still not gained economic parity with men in the workplace, we are now fast-forwarding them to star in their own personal snuff films, while screwing them all the way there (20% of women in the military have been sexually harassed by their male counterparts, according to recent studies.)

Further, these women will be fighting and dying for the rights of women in foreign lands to be exploited at the hands of males, as they always have been. It is a historical Mobius strip, for the women who they die for may one day gain their rights to fight and die for some other women to be exploited, ad nauseam. This is presuming that these imagined future women will have the crusading American impulse to help the scapegoat. But few look beyond the present moment, to see the implications of their bravery or foolishness.

Exploitation by any other name ...

--Jim and Lisa
Posted by rangeragainstwar at 10:02 AM