What If They Gave A War And No Enemies Showed Up?

Vary much apropos of the discussion we were having here about "whither the defense budget?", Robert Farley zeros in on the U.S. Army, asking "So with no Soviet Union, no clear role in war against China and a skeptical public, what is the Army to do?" 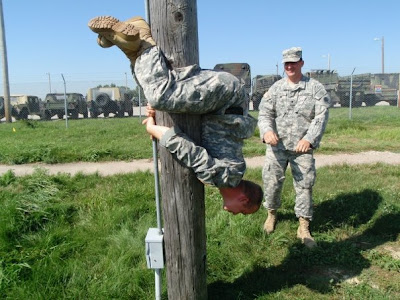 He doesn't have any more answers than we had, but just interesting that another observer noting that for all the money we're spending and propose to spend on our military capabilities, there just doesn't seem to be any way to really focus that spending.

Right now it seems like there's just no there there...
Posted by FDChief at 9:49 AM