"In great empires the people who live in the capital, and in the provinces remote from the scene of action, feel, many of them, scarce any inconveniency from the war; but enjoy, at their ease, the amusement of reading in the newspapers the exploits of their own fleets and armies. To them this amusement compensates the small difference between the taxes which they pay on account of the war, and those which they had been accustomed to pay in time of peace. They are commonly dissatisfied with the return of peace, which puts an end to their amusement, and to a thousand visionary hopes of conquest and national glory from a longer continuance of the war."

Adam Smith, The Wealth of Nations

What does it say for the state of the United States as quondam empire that unlike Smith's 18th Century Britons we refuse even to pay
"...the taxes...on account of the war..."? 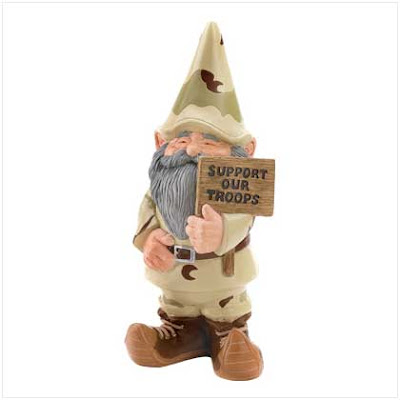