I have up to this point refrained from posting anything much regarding the "secret sacred wars" that the Bush, and now, the Obama Administrations have been conducting as part of their "Global War on Terror". 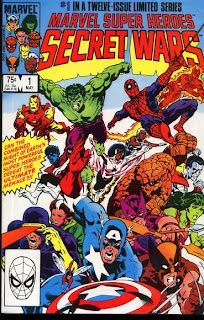 Partly because I don't really see what more needs to be said; lots of people in the blogosphere as well as conventional media have hammered away on this pernicious combination of secrecy, executive power, and "war" that go a long way to realizing Judge Jeffries' and the Court of Star Chamber ideal of guilt and execution without the bother and tedium of trial.

And partly, frankly, because of the very secrecy of the damn thing. At least with the conventional wars we're fighting in central Asia and elsewhere We the People have some vague notion of the purpose (at least the stated purpose), means, methods, approximate progress, and costs. With this stuff...who the hell knows? Which is obviously the point, since we can't get upset about the foolish waste of time, money, and human lives of some nonsensical secret program if we don't know enough about it to know whether it IS a waste of time, money, and lives.

But the Obama "Justice" Department's latest step is just too ridiculous to pass.

"The Obama administration urged a federal judge early Saturday to dismiss a lawsuit over its targeting of a U.S. citizen for killing overseas, saying that the case would reveal state secrets."

So what the Obama DoJ is saying, in effect, is:

1. We get to decide if you are a "threat" without showing you or anyone else the evidence and your U.S. citizenship is no defense, i.e. you have no due process of law with regard to the charge.
2. We get to decide what to do about that, up to and including assassinating you. Again, we need not show any evidence of why you need to die, so you have no recourse there, either.
3. And if you or your proxies have the temerity to challenge us in court, we will simply refuse to meet you there, citing State Secrets. 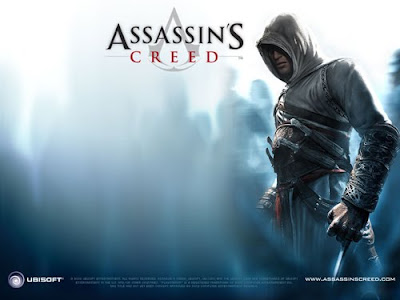 Or dead, as the case may be.

The Constitution expressly forbids the U.S. government to take life or liberty "without due process of law" and this is supposed to be a government of laws, not of men.

Why, why, WHY are we not rioting in the streets about this?

If this is not tyranny, what is it then?
Posted by FDChief at 8:11 PM