I honestly don't know what to say.

"Under White House direction, the administration is drawing up demands that Germany, Japan and eventually any other country hosting U.S. troops pay the full price of American soldiers deployed on their soil -- plus 50 percent or more for the privilege of hosting them, according to a dozen administration officials and people briefed on the matter."

Every time I think "Jesus, this HAS to be the stupidest thing this idiot can do." it's like he rubs his tiny hands and burbles "Here, hold my bucket of KFC!". 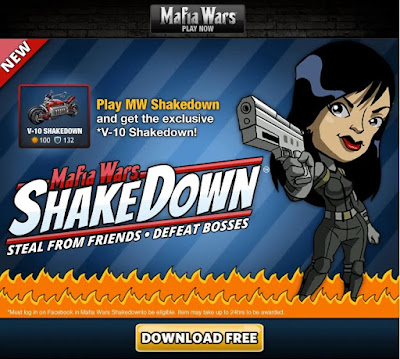 WTF? Seriously? If I was the chancellor of Germany or the Prime Minister of Japan, I'd be drafting a memo that translated "Well, don't let the door hit you in the ass" into nice diplomatese. If this fucking idiot intended to stop farkling about the globe killing people and breaking things? Fine. Let's shut up shop and go home. But he hasn't, and he won't. Christ, he couldn't get a couple of thousand jamokes out of Syria. How the hell is AFRICOM going to manage without Ramstein, or Landstuhl? How do medivac flights manage to go direct from Baghram to Dover AFB? How the fuck does Seventh Fleet manage without Sasebo?

Oh, but Hilary was going to start WW3.

Update 3/12: Fred Kaplan has a worthwhile dissection of the latest piece of stable genius to come out of Trumpworld; the new defense budget. Packed in with all the other pork is this bit of special brilliance:

"For much of this century, ever since the invasions of Afghanistan and Iraq, presentations of the defense budget have been divided into “Base” (the routine requests for weapons, research and development, personnel, etc.) and “Overseas Contingency Operations,” also known as OCO (the costs of fighting wars). The Budget Control Act, passed by Congress in 2011, set a cap on the Base but, for obvious reasons, gave the Pentagon flexibility in managing OCO.

However, in this year’s budget, the Pentagon has come up with a third category: “OCO for Base,” which the comptroller’s report defines as supplies, equipment, and other defense items that it’s including in the OCO budget “in order to comply with the Base defense caps in current law.”

In other words, the Pentagon’s senior budget official is admitting that he’s cheating. It is as if a dietician set a cap on how many calories a patient can consume—only to hear the patient say that he ate an extra tub of ice cream after dinner, but that’s all right because he’s not counting it as “calories.”

The scale of cheating is pretty extravagant. The budget’s request for Overseas Contingency Operations—the legitimate expenses of fighting in Afghanistan, Syria, Iraq, and elsewhere—is $66.7 billion, a slight reduction from last year’s $68.8 billion. But the “OCO for Base” request is $97.9 billion.

The Pentagon’s senior budget official is admitting that he’s cheating." (italics mine)

Cheating by having the balls to tell the people - the taxpayers - to their faces what you're cheating them out of?

If that's not pure Trumpian ballsiness I don't know what is.

These idiots DON'T know how to play this game.
Posted by FDChief at 5:04 PM