Over at Fabius Maximums' place the old Roman has a long post up discussing Israel in the light of the recent tsurris over Gaza. He brings up a number of salient issues that make the "success" of the Gaza beatdown problematic in the long term specifically in regards to the "4GW" concepts of the difficulty for a militarily strong polity to use its power differential effectively against a militarily weak opponent. 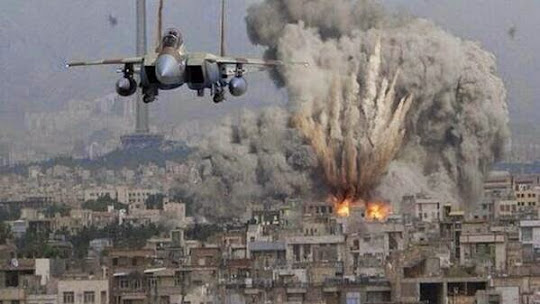 My thought, however, on reading the piece had much less to do with 21st Century theories and a lot more to do with 13th Century history.

Specifically; that to me the geopolitical position of Israel in the Levant seems almost impossible to distinguish from the Crusader States.

Like them, Israel is effectively a Western outlier in a hostile Middle Eastern sea. Like them, it had the initial advantage of political unity and military competence.

And, like them, I look at Israel today and see the internal dissension that follows the rise of the ultraorthodox and the erosion of the conventional warfighting skills of the IDF as it acts as a domestic constabulary as modern analogues for the fracturing of the Crusader Counties and Kingdoms and the gradual decline of the military supremacy of the Crusader armies as the Western Europeans began to lose their enthusiasm for crusading and the continual pressure from the successive waves of Middle Eastern polities - the Ayyubids, then the Mongols, then the Mamluks - ground down the incursor kingdoms.

The Western powers supported the establishment of a Western salient along the eastern Mediterranean that fought a more-or-less successful politico-military campaign of survival for 300 years. But in the end, just as Israel will discover, I suspect, the problem with their geopolitical position is that they just cannot sustain the costs of survival as a Western island in a Middle Eastern sea of hatred.

So viewed in that light actions like the present Gaza beatdown are in the long term a negative for the “intruders”. They succeed in crushing a local rival only to succeed in increasing the regional loathing for the crusader state.

Don't get me wrong; 300 years is a hell of a long time. More than one "country" hasn't lasted that long. I can easily see Israel hanging on for another century or two. 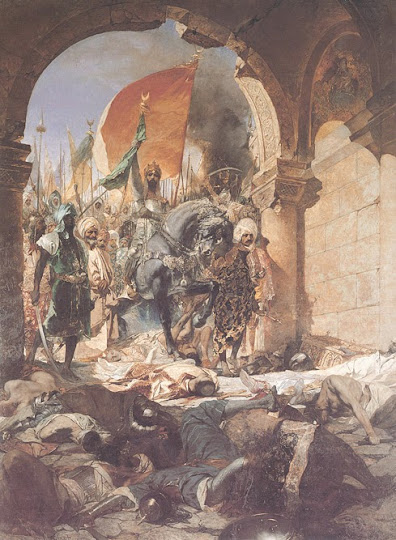 But cannot see it doing better in the long run than the Kingdom of Jerusalem did.
Posted by FDChief at 10:10 AM