I see it's time to drag this one out. Again.

I know this has nothing to do with the results of the 2016 elections, yet I look around and what I see is just a part of the toxic stew of the very worst of my country that seems to be bubbling cheerfully on every stovetop; arrogant, corrupt, ignorant, splenetic...it makes me think of the piece of Robert Graves' I, Claudius where the cunningly-not-really-a-gimping-halfwit emperor turns his appalling heir loose on Rome, whispering "Let all the poisons that lurk in the mud hatch out."

What hits me hardest about these nutter shootings is how they never change anything because of the magical incantation "the right to keep and bear arms shall not be infringed" as if the whole "well-regulated militia" thing was a fantasy and the U.S. Constitution is some sort of Holy Writ, handed down on gold tablets never to be altered or re-imagined.

Well, the Constitution once said that black people were 3/5ths of a registered voter, and that it was illegal to drink a beer.

Both of those ideas were fucked up. So We the People changed the Constitution.

So far, the score of the Second Amendment is "resisting tyrannical government", zero; "butchering other Americans", about a gajillion. I note that all these ammosexuals with their arsenals seem curiously mute about "tyranny" like the idea that the government can freely spy on our communications, or take our stuff if we get arrested - not convicted, mind you, just arrested - for smoking weed. So I conclude that the notion that the "right to keep and bear arms" has pretty much zero percent to do with the sort of people doing actual tyranny-resisting and 100% to do with the sort of fucking people who get a woody out of busting out more than thirty rounds a minute.

But who gives an actual fuck?

Nobody is going to do anything about this. Tomorrow another nutter will take another semiautomatic weapon into another school and another N > 0 number of kiddies and teachers and random poor sonsofbitches will die or be hideously wounded. And we'll hear that there's nothing we can do - in the only industrialized nation that this happens regularly - and we need to have more mental health care (but fuck-all funding for it), and we need to send our thoughts and prayers to the new set of grieving parents and lovers and brothers and sisters whose beloveds have been blown away so I can go to the range tomorrow and bust out 200 rounds of 5.56mm in fifteen minutes. 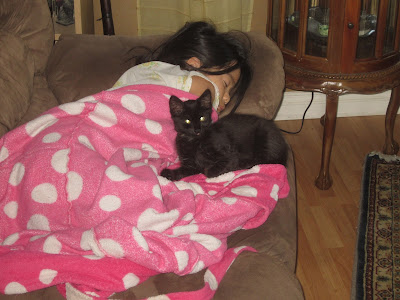