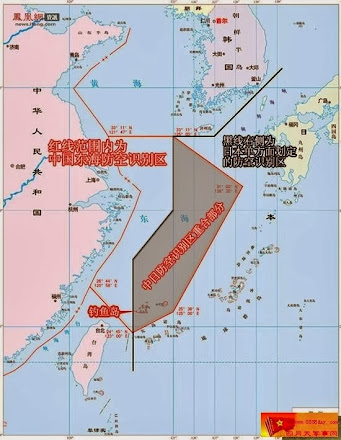 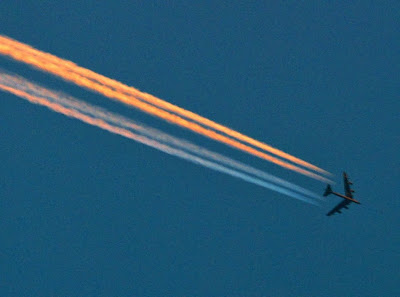 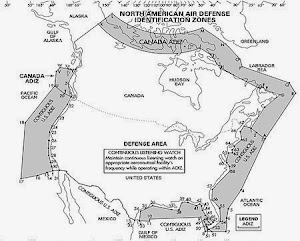 Again; all good questions and ones that it'd be nice to know the answer to.
Posted by FDChief at 5:41 PM 18 comments:

There seems to be something of a JC Wylie revival going on over at Zenpundit . . . I was involved in this a bit due to a couple of posts I made back at the end of 2010 . . . first concerning an analysis of Wylie's book and then a follow-up post on strategy in general. While I can only applaud anyone considering taking Admiral Wylie up on his challenge of formulating a general theory of strategy, it is not a task to be taken on lightly. Historically there has been only one general theory in strategic theory, that of Clausewitz and that only became recognized slowly starting in the 1920s, that is almost a century after On War was first published. A general theory of strategy would have to be able to encompass not only all types of operational approaches (such as air strategy, naval strategy, economic strategy during wartime), but also the various "arts of war" of the various epochs (such as ancient, Medieval, Napoleonic, 19th Century, early 20th Century, early 21st Century) . . . which gives an indication why there is only one today. Even what we have is not universally recognized as such and I am sure there are enough Clausewitzians of the military history persuasion who would argue against the existence of a general theory in On War, although Clausewitzian strategic theorists, like myself, would argue it to the bitter end . . . Given this reality, why bother? Well, first off a general theory provides a great tool for military/political historical analysis, being in essence a sort of "language" which can be widely understood allowing for historical comparison. While, strategic theory is retrospective by nature, it can also provide a basic framework for strategic planning in terms of actual policy, but with the warning that is is not a recipe for success since the social complexity is simply too great and contingently based to provide an accurate means of prediction. To finish off this short post, let me provide several guidelines as to what a general theory of strategy would require from a Clausewitzian perspective: First, we are dealing with political collectives, not individuals. From this perspective, the goals or "strategy" of an individual would be tactics, at the most. Second, the general theory would consist of a system of interlocking concepts which would be abstract enough to cover the immense variety and scope necessary, but with specific definitions accurate enough to avoid confusion, that is a good portion of the definitions would be Weberian ideal types. Between these concepts and definitions there would be unresolved/unresolvable "tensions", that is we are not dealing with synthesis as a result of the thesis and anti-thesis, but rather the contradictions (or tensions) between them remaining. Third, something that would be useful in this regard would be a spectrum of political relations ranging from fraternal association on one end to existential enmity on other. Coercion for instance would span both sides of the threshold of violence someplace in the middle. Fourth, and finally, the greatest obstacle to forming a general theory is "politics" or specifically in this case the political relations (and the various associated assumptions linked to them) of one's own political community at this point in time. The more complex the political relations, the more difficult agreeing on the specific and historical assumptions becomes.
Posted by seydlitz89 at 9:06 AM 19 comments:

...and thirty years ago, we sure as hell did. 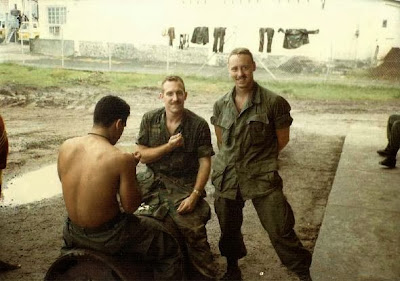 And, like the annoying little kid in the Shake and Bake commercial, I helped. 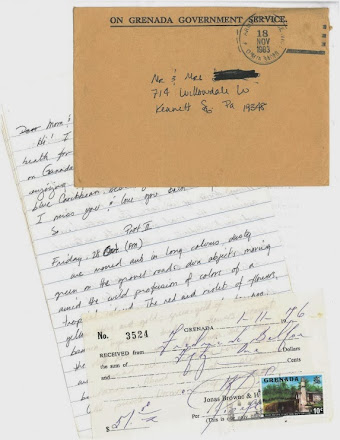 For those nostalgic for the Eighties, The Great Communicator's Caribbean Triumph, or just farcical expeditionary extravaganzas, it's Grenada Month all November at Graphic Firing Table!
Posted by FDChief at 9:28 PM 5 comments: 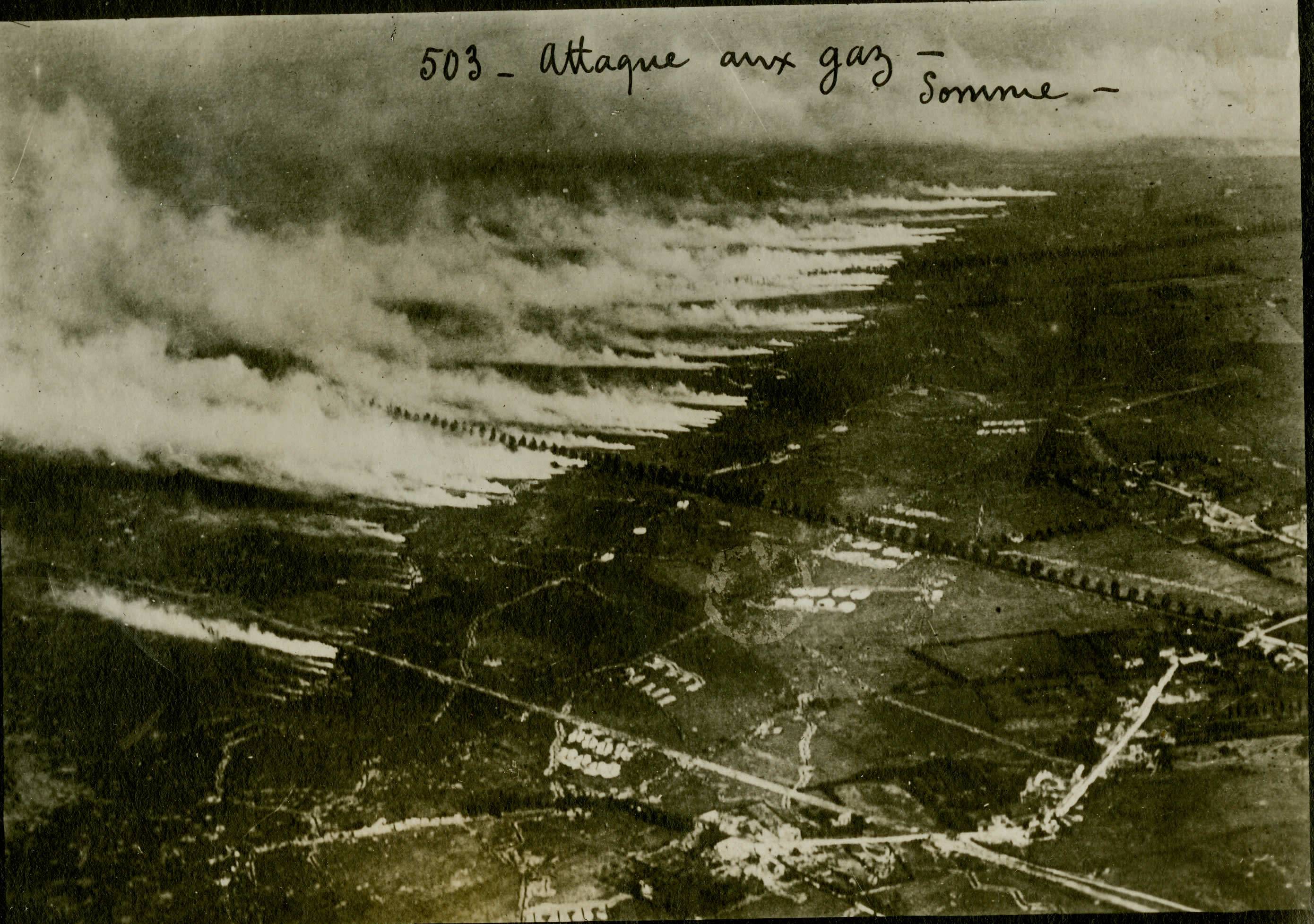 Gas attack at the Somme photo courtesy of the History Blog


Also meant to mention the 10,000 dead in Tacloban.  Wasn't that MacArhtur's HQ after the Leyte landing?  They also had trouble back then with flooding this time of year.  Nothing like this of course, which was a million times worse.  But most of the MacArthur's airfields were swamped and useless.
Posted by mike at 6:10 PM 24 comments: 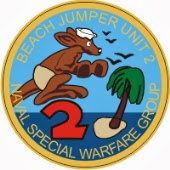